Whether you’ve already booked your escape room experience or you’re thinking about booking, it’s worth taking these seven aspects into account before you get there. Being able to escape is another point entirely, and if you can master the first four points you may have a better chance of succeeding.

If escape rooms are new to you then it’s normal to feel the fear factor. You might be worried you’ll embarrass yourself in front of your team which is quite normal upon entry. You’ll find however that others are in the exact same position.

In most experiences the organiser will observe the team upon entry, hoping to see the team immediately uncovering the initial answers they need. The observer will obviously know the real answer, admiring the enthusiasm of the initial attempts of the team. Confusion will start to kick in and team expressions will change after they realise, they were way off the mark, before they begin blindly trying lock combos etc.

Organisers are often on-hand to offer some guidance at this stage, and at this point is where the team will have a disagreement as to whether they need help as their stubbornness kicks in. Fortunately at this stage time is usually going pretty well.

When teams reach this point of the task they’ll start to feel as though they’ve hit a wall, saying they’ll never solve the puzzle and begin clamming up into a temporary shell. The team will either break or ask for help as it won’t negatively impact on their success. The alternative is that they give up and call it a day, which is where the organiser is there to give them a gentle nudge. 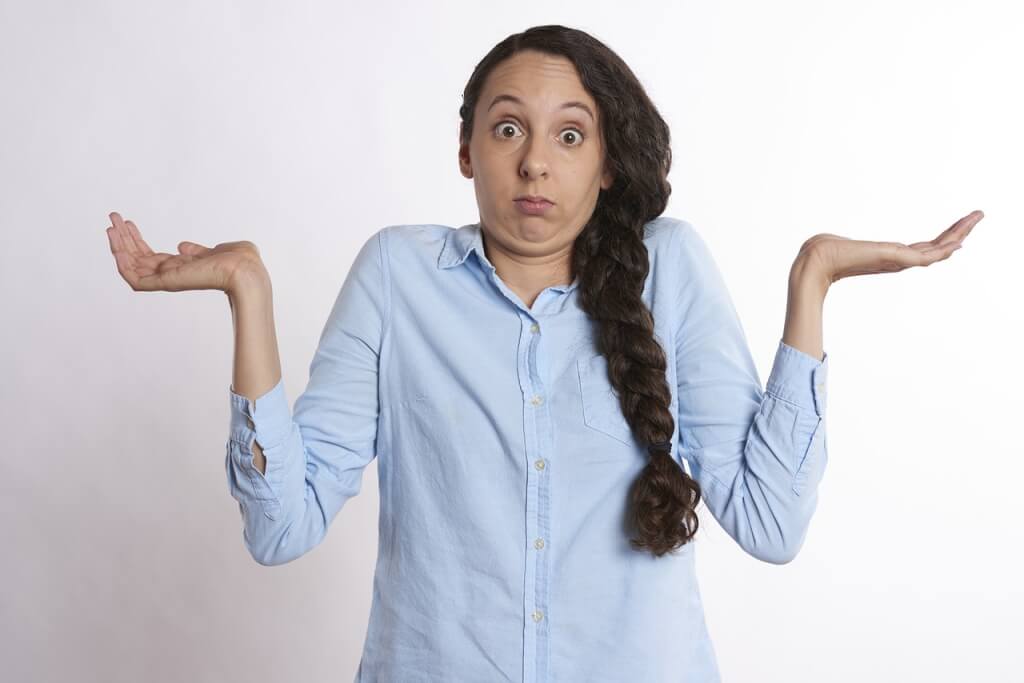 This is getting exciting now!

After the team overcomes the previous stage and realises, they CAN do this, often with one of the quieter members silently working towards the puzzle. Another padlock clicks and the team morale peaks with excitement as they know they’re a step closer to success.

Now we’re getting somewhere, another combination lock springs open as the momentum kicks in, at which point your organiser will be praising the team for their efforts (of course they may be in another room so you can’t actually hear their chants).

The finale – time is running out

Within the closing minutes of the task the team will start to feel the dread of time running low, and they’ll call upon the organiser for another hint. The answer is often something the team already have the answer to, and they’ll respond in a calming manner saying they can do this.

With minutes remaining the team will either complete the task, or perhaps not. If you smash through the first three stages you should have a great chance at success.

If you can handle the heat, why not book an escape room experience right now?

Back up
x
Real Accessability
By continuing to use the site, you agree to the use of cookies